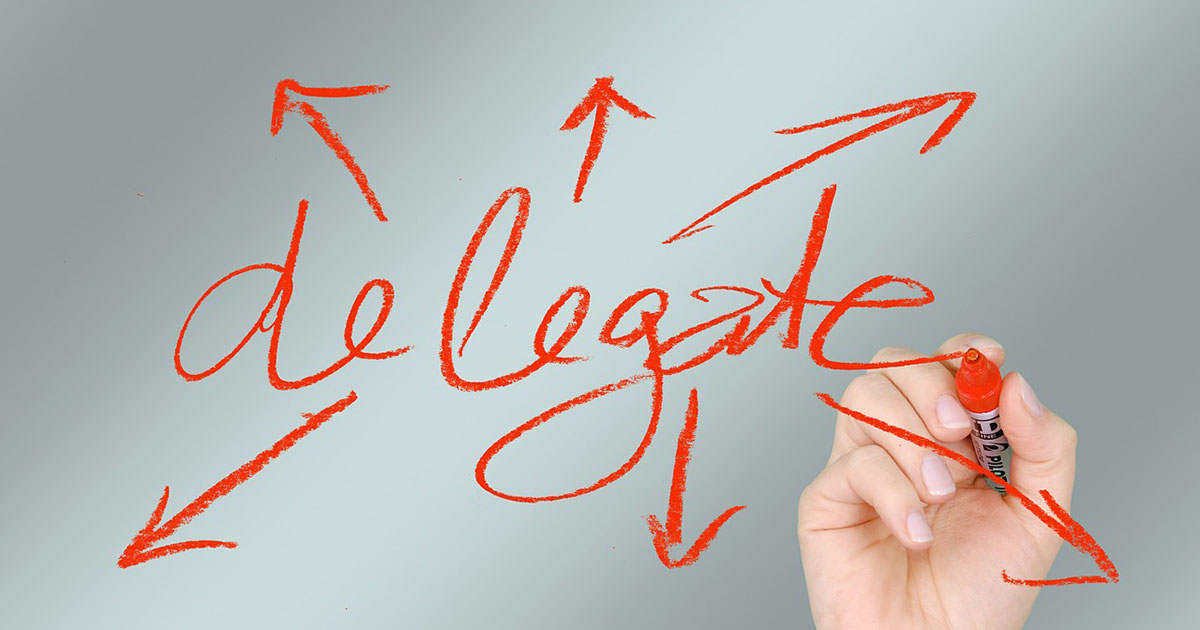 A delegate in Visual Basic.NET is defined as a type safe function pointer. It holds the memory address of a function or procedure in the code and can be used to invoke the function. As a Visual Basic developer, we used delegates on daily basis without even knowing that we are using them. Event handling in .NET is also based on the concept of delegates and .NET Framework automatically handles delegates behind the scenes when we handle events in the program.

In this tutorial I will show you how you can use delegates in Visual Basic.NET and how they can invoke methods after getting the reference of methods in memory.

First step to implement delegates in Visual Basic.NET is to declare one delegate in your code as shown below

Next step is to create sub procedure which you want to invoke using delegate.

Now you are ready to create Delegate type variable and simply pass the address of procedure WriteSomething to this variable using AddressOf in Visual Basic.NET.

Last step is to invoke the procedure or function by using delegate variable.

When you will call invoke method using delegate type variable it will automatically call procedure it is pointing in memory in this case WriteSomething.